The latest news about jet cards and jet card providers. If you are comparing jet cards, jet memberships and the providers, then access the detailed comparison on the right.

There’s a shortage of pilots in the aviation world and this is starting to impact many of the larger operators of business jets. Executive AirShare has announced an across-the-board increase of salaries for pilots to meet the growing demand for their fractional aircraft ownership and jet cards. The average increase is 25%.

The Directional Aviation company Skyjet has recently launched a new Explorer Membership program. This provides fixed hourly rates for on-demand jet charter and has a lot of jet card type features. One major difference is that it’s a “pay-as-you-fly” program, so there’s no need for large up-front deposits.

Velocity Jets is currently offering a 50 hour jet card on Gulfstream IV aircraft, for an all-inclusive $425,000.

Sentient is offering a limited edition SJ25+ jet card which provides access to six of the most popular super-midsize jets, including the Challenger 300, Citation X, Citation Sovereign, Falcon 50EX, Falcon 2000, and Gulfstream 200. All the aircraft are equipped with complimentary Wi-Fi.

With the current Air Partner promotion, new members who purchase a 15+ hour JetCard, receive an additional one free hour. 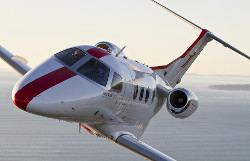 The charter and membership operator has a variety of aircraft in its fleet including the Phenom 100, Phenom 300, Citation CJ3 and Legacy 650. Current offers for its membership programs provide up to $18,000 in flight credits. 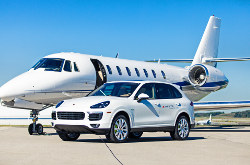 The private aviation provider has tied up with its parent to offer two free business class round-trip tickets on Delta Air Lines between the U.S. and Europe. These are available to anyone who purchases a $250,000 or greater jet card with Delta Private Jets.

One of the largest jet card providers has a very limited time offer that includes extra hours, gift cards and rate lock extensions.

The large global aviation provider VistaJet calls its Jet Card type product a “Program membership.” Just like a jet card the members prepay for a number of hours. VistaJet frequently refers to its program as an asset-free hourly subscription model and reported that 40% of its new business in 2016 came from customers moving away from fractional or full aircraft ownership. 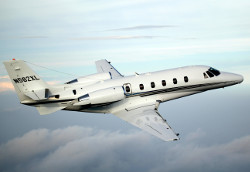 This is the first time the company has used the NetJets brand for a jet card. Prior to this, all its cards came from Marquis Jets. This new card has some different features to the regular Marquis jet card. Here's the rundown on what's new and different: