Jet Linx saw more than a 20 percent increase in Jet Card holders in 2016, bringing the total number to 1,200 members.

“Our growth demonstrates the need that we have filled in the private aviation industry for a more localized customer service experience with all of the advantages of a national provider,” said Jamie Walker, President & CEO of Jet. “We are in the business of personal aviation, with a differentiated business model that elevates expectations.” 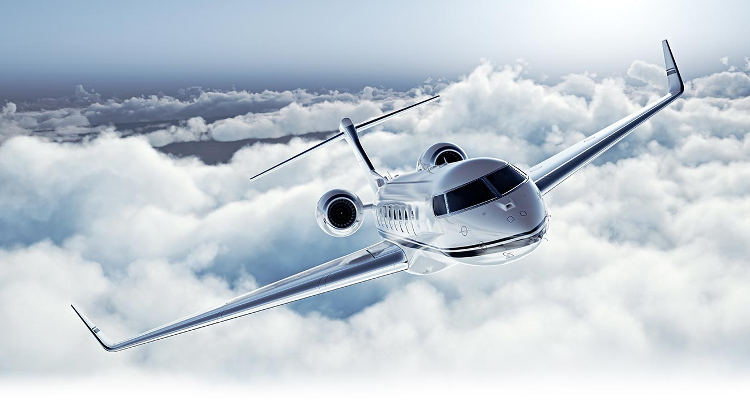 The company also reported increases across other parts of its business that included:

Jet Linx Aviation added two new Base locations this year, expanding their presence to Nashville, Tenn. (BNA) and Fort Worth, Texas (FTW) and bringing the total Bases across the country to 14. Each Base has a local service team, planes, pilots, and in some cases a private terminal. The addition of these new bases also contributed to overall team growth, with Jet Linx adding 178 team members (including pilots and day-to-day operations staff), bringing the total number of employees nationwide to over 400.

Jet Linx, which manages the third largest part 135 fleet, also made strides while in flight. Jet Linx concluded 2016 with more than a 20 percent increase in miles flown compared to 2015, and has flown over 58 million miles since inception in 1999. On the international front, Jet Linx achieved authorization to operate in Cuba, granting Jet Card holders and aircraft owners the ability to travel to Havana and 11 other airports in Cuba upon securing the required visas. The first flight to Cuba was in May 2016.

Jet Linx is among the four percent of aircraft operators that have earned an ARGUS Platinum Safety Rating once again this year, the highest safety rating awarded to an operator which has been presented to Jet Linx every year since 2005. In addition, Jet Linx attained The International Standard for Business Aircraft Operations (IS-BAO) Stage 3 certification in 2016 (the highest IS-BAO rating). IS-BAO Stage 3 has become a globally accepted “gold seal” for business aviation operations attesting to the highest standards in safety and efficiency, placing Jet Linx in the top one percent of all operators for safety.

Jet Linx first launched a jet card program in 2004. New members join through a one-time membership fee of either $12,500 as a Club Card holder or $17,500 as an Executive Card holder, paying by the hour for utilization and also earning flight credit and enhanced Elevated Lifestyle Plus (EL+) benefits the more they fly. The jet card program can provide you with a jet with as little as a 2-hour notice if necessary. Although to obtain the guaranteed hourly rates they ask for a 48-hour notice.